I have this wordpress site, yet I never manage to upload anything. Despite the fact that I am constantly out painting. Ah, yeah. Right . I see the connection now. I need to get me a laptop…. Here are some walls and things that I’ve been painting recently. Enjoy. 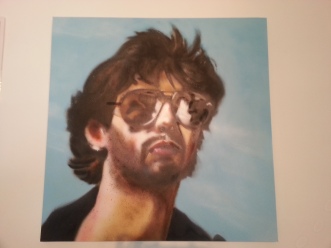 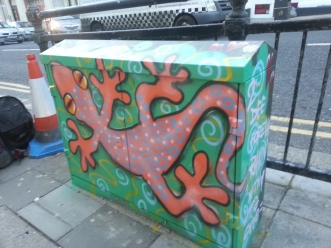 Whalefest mural at the Hilton. Box image not by me. Feb 2014. 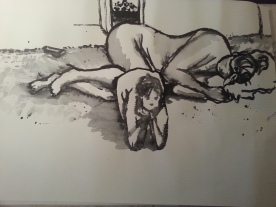 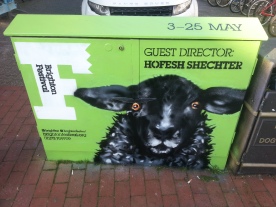 Brighton Festival boxes. Sheep by Req on this image. Feb/March 2014

There was an error retrieving images from Instagram. An attempt will be remade in a few minutes.